Finding that a territory manager’s use and disclosure of a former employer’s trade secrets appeared inevitable, a federal judge in Missouri recently issued a temporary restraining order (TRO) prohibiting his current employment with an industry competitor.

In its preliminary ruling, the Court decided that the plaintiff, a national beverage distributor, was likely to succeed on the merits of its trade secret claim pursuant to the Missouri Uniform Trade Secrets Act (“MUTSA.”)

First, the Court ruled that the former employee was privy to and worked extensively with trade secrets such as:  names of and specific contacts at customers and potential customers; contracts between the beverage distributor and its customers, and confidential business information such as pricing and contract bid strategy.

Second, the Court noted that the former territory manager had assisted the competitor before leaving his former job, and thus demonstrated an unwillingness to honor the terms of his Fair Competition Agreement and preserve confidentiality.

As noted in its ruling, Missouri courts will enforce a non-competition agreement in limited circumstances that are “demonstratively reasonable.”   A non-compete agreement is reasonable if it is no more restrictive than is necessary to protect the legitimate interests of the employer.  The agreement must be narrowly tailored in terms of time and geography, and must protect legitimate employer interests “beyond mere competition by a former employee.”   Under Missouri law, “a non-compete agreement is enforceable only to the extent that the restrictions protect the employer’s trade secrets or customer contacts.

Here, the federal judge found that the former employee had knowingly executed the Fair Competition Agreement.  In addition, the Court relied on evidence that the former employee had developed relationships with the beverage distributor’s customers and has the knowledge and influence to solicit them for his new employer, a direct competitor.  There was evidence that the former territory manager had violated and was actively violating the Fair Competition Agreement by which he had agreed to be bound, by helping the competitor submit competitive bids for before and after his employment with the distributor had ended.

Finally, the Court concluded that the Fair Competition Agreement was adequately restricted in both time and geographic reach. The noncompetition, nonsolicitation, and nondisclosures provisions were limited to two years from the execution of the Agreement, which is reasonable.  The geographic area of the noncompetition provision is limited to a 200-mile radius from any of territory manager’s work locations for his former employer.  According to the Court, this is reasonable as it serves to protect the beverage distributor against the former employee’s use of confidential information in the places it would damage the plaintiff the most.

The deciding to issue a TRO, the federal judge also ruled that Missouri courts have found that the enforcement of reasonable restrictive covenants serves the public interest because an  employer has a proprietary right in its stock of customers and their good will.

The attorneys at Summers Compton Wells LLC are well-versed in all aspects of drafting of and litigation involving non-compete and confidentiality agreements. 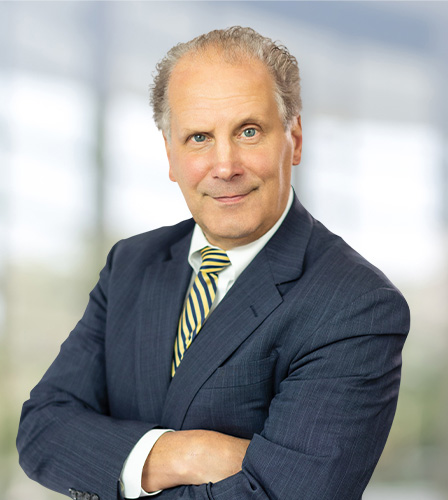